Black Friday is just around the corner and we have decided to offer 50% off our $2.99 titles through Smashwords. This means every e-reader can benefit from the discount! Using the coupon codes below when you reach the checkout will add the discount to your purchases.

Rising Empire: Part 2 is still undergoing a re-write due to C.S. Woolley and her ever-so-slightly obsessing compulsive ways. She has had some requests from readers to re-release the book, so it is currently available as a NaNoWriMo title through Smashwords. Most of the work on this book was completed during the April NaNoWriMo event and the re-write is being done during November. Those that choose to take advantage of this offer will be able to download a completed copy of Rising Empire: Part 2 from Smashwords when it is finished without having to buy the book again. 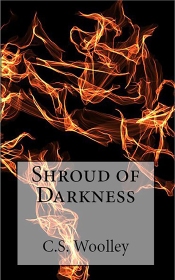 Lady of Fire is the second part of the Shroud of Darkness trilogy. With the enemy finally revealed, there are lots of questions to be answered, old alliances to reconstruct and traditions that must be cast aside to ensure the survival of the realm.

End of Days is the third and final part of the Shroud of Darkness trilogy. With nowhere left for the great armies of Celadmore to retreat to, they must make their last stand against their enemy. But life is never straight forward. Even faced with annihilation, the mistrust between nations, that is centuries old, cannot be left aide. Trouble brews in the city of Grashindorph as the Order struggles to unite the armies and prepare those that can fight to defend themselves and those that can’t. 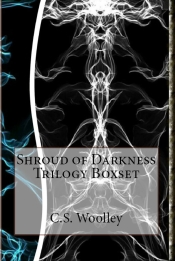 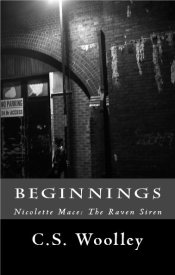 The Kevin Metis Saga was the first book to be published by Mightier Than the Sword UK and was also the first book that C.S. Woolley had published. It is set 8 years after the events of Beginnings. 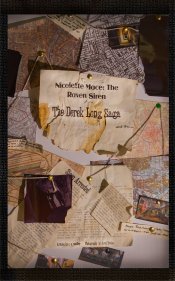 The Derek Long Saga is the third book in the Nicolette Mace: the Raven Siren narrative. It picks up where the Kevin Metis Saga leaves off. Unlike the previous books, the events of the Derek Long Saga take place over a few days instead of a few years.

You can also get The Case of Mrs Weldon, Hunting the Priest Killer and Murder in the First from the Nicolette Mace: the Raven Siren sub-series, Filling the Afterlife from the Underworld, for free as well!