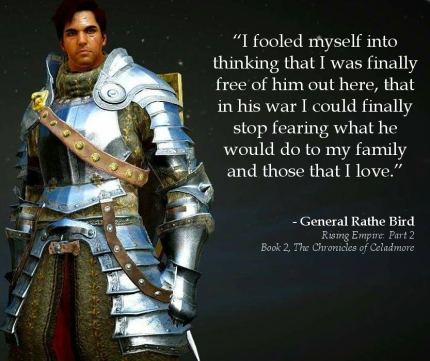 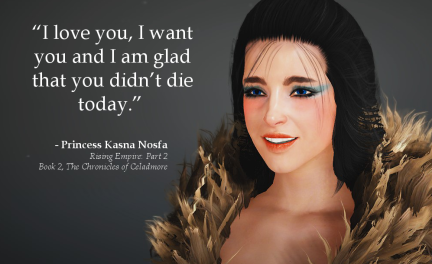 The Rising Empire trilogy focuses on the central characters of Queen Kasnata, King Mercia Nosfa and General Rathe Bird, but there are lots of other characters that feature in the story.

“The generals of Kasnata are some of my favourite characters in the whole series. They make a huge impact even though they aren’t the central focus, they’re the supporting characters that act in the background and keep everything moving.”

Rising Empire: Part 2 is still fairly new as the release date was pushed back several times, but C.S. Woolley was happy to keep working on the title to make sure that she got it right.

“I didn’t want to make the mistake of rushing the book too much for the sake of getting it finished. I finally got to an end that I was happy with on New Years Eve 2015. I had landed from spending Christmas with my family in Florida and was staying in the Heathrow Double Tree for the night. I checked in at 8am, slept for a few hours and then sat down to write. I sat and worked on changing the bits about Rising Empire: Part 2 I didn’t like and working out the best way to the end the book. I finished at 5am on 1st January 2016 – five months after it was originally supposed to be released.”

Indie Sci-fi and Fantasy did an interview with C.S. Woolley about Rising Empire: Part 2 and Part 3.

The problem I constantly seem to come across in my fantasy books – there is so much in my head that has to happen to the characters that it won’t fit in one book. Rising Empire: Part 1 was written as a prequel toShroud of Darkness, to try and add some history to the world and tell the story about the characters that came before who have a passing mention in the narrative. Whilst I was writing Rising Empire: Part 1 it soon became really apparent that everything wouldn’t fit into one volume and it needed to be broken down into at least one other book. I decided to make it another trilogy, not only for balance (the other books in the Chronicles are in or planned to be in threes) but because I didn’t want to jump in five year increments throughout the second book to make the timeline make sense and skip over some of the details for the sake of getting everything into just two books. 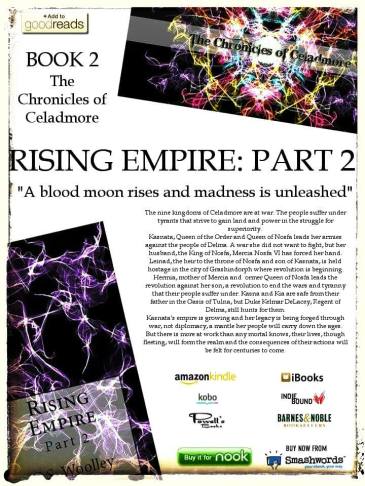 lot of what happens in these books affects the plot of the series as a whole. There are some things that happen through the Rising Empire trilogy that will not be explained until much later on in the series, but hopefully they will lead to “oooooohhhhhh” moments when everything finally slots into place. There are quite a few new characters in these books and readers get to learn a little more about the bad guys of the books from their perspectives rather than just through the eyes of the heroes. There are more character deaths, not quite on a George R.R. Martin scale, but I would advise readers not to get too attached to anyone. I don’t want to give too much away as I have a nasty habit of accidentally spoilering people, but, the war is still going on, you get to see Mercia and Kasnata in the same place for the first time which gets a little tense. The minor characters from Rising Empire: Part 1 have a much bigger part to play and things get a lot worse and messier for Celadmore before they get better.

Such an innocent, but loaded question. I always feel like such a bad person for admitting that I do have favourite characters, it’s like saying you love your children more than the others, but I do have favourites. In the Rising Empire trilogy I love General Yoav, but overall my absolute favourite is Caslo Morgan in the Shroud of Darkness trilogy, so favoured I haven’t decided if I’ll end up killing him or not.

To read more from the interview please visit http://indiescififantasy.com/

Rising Empire: Part 2 and End of Days were written alongside one another in order to make sure that all the lore of the series matched up properly with a minimal number of plot holes to fall into. “My plot editor has checked over every aspect of the overall plot and keeps pulling at each story thread to see if any come loose. That way I can be sure that everything has been tied up properly.” 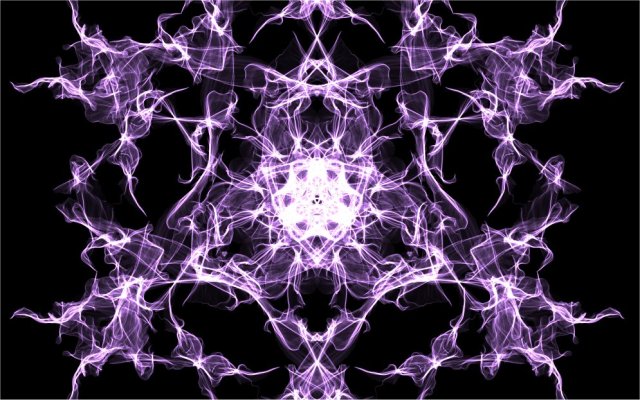 If you already own a copy of Rising Empire: Part 2, then the fun doesn’t have to stop there! A line of Chronicles of Celadmore merchandise has been created and some of it is already available for purchase!

A range of notecards and other posters featuring the character faces and quotes (some of which you can see further up in this blog post) are due to be released along with a range of bookmarks and postcards** slightly later this year. The notecards and posters featuring the characters are being released to raising money for charity. 50% of the profits from every sale of the notecards and posters featuring the characters are to be split between two charities – 25% of the profits going to the Broad Appeal and 25% of the profits going to the British Heart Foundation. Though we don’t have an official release date for these yet, we do know you will be able to order them for collection at the UK Indie Lit Fest (that C.S. Woolley and Steven M. Caddy are attending) and you will be able to purchase them for delivery through this site as well as through Etsy.

** the designs for the bookmarks and postcards have yet to be released.